What Are the Symptoms of Peritoneal Cancer? 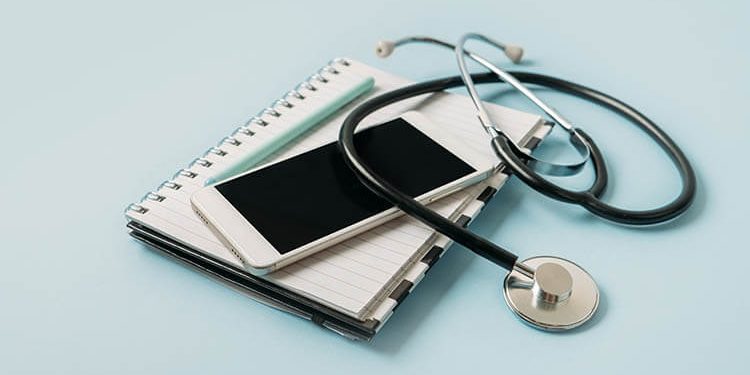 Peritoneal cancer is a more severe form of the disease, caused when the cancer has spread to the skin that lines the inside of the abdomen called the peritoneum. It is a later stage cancer, which unfortunately makes it difficult to treat. However, new techniques and treatments are helping to improve survival rates, provided it is caught as early as possible.

To catch peritoneal cancer early, it is useful to understand the symptoms to watch out for. Below, you will discover more about Peritoneal cancer and its most common symptoms.

What is peritoneal cancer?

Peritoneal cancer develops within the tissue of the abdomen. It is a severe form of cancer that mostly forms as a result of the spreading of an existing cancer.

What symptoms should you look out for?

The symptoms of peritoneal cancer can be easy to misinterpret as something else. However, as the cancer is typically advanced when the condition develops, you may find the symptoms are quite severe.

The most common symptoms of secondary peritoneal cancer include:

If you develop these symptoms and there isn’t an explanation for them, it could point to cancer. You would need to undergo a proper diagnosis to determine whether cancer is the cause, and which type you are dealing with.

Can secondary peritoneal cancer be treated?

As secondary peritoneal cancer is usually diagnosed at stage 4, survival rates are generally poor. However, new treatments have helped to increase life expectancy.

The most effective form of treatment for secondary peritoneal cancer is a combination of cytoreductive surgery (CRS) and hyperthermic intraperitoneal chemotherapy (HIPEC). The CRS procedure removes all signs of the cancer, such as tumours and growths. HIPEC, a form of chemotherapy, is added at the end of the CRS surgery to kill off any cells which aren’t visible to the naked eye. This type of treatment is only suitable for those who haven’t got any metastases outside the abdomen area.

To find out if you’re suitable for these treatments, call 02031372892 to arrange a consultation with Professor Jamie Murphy at one of his London cancer clinics.