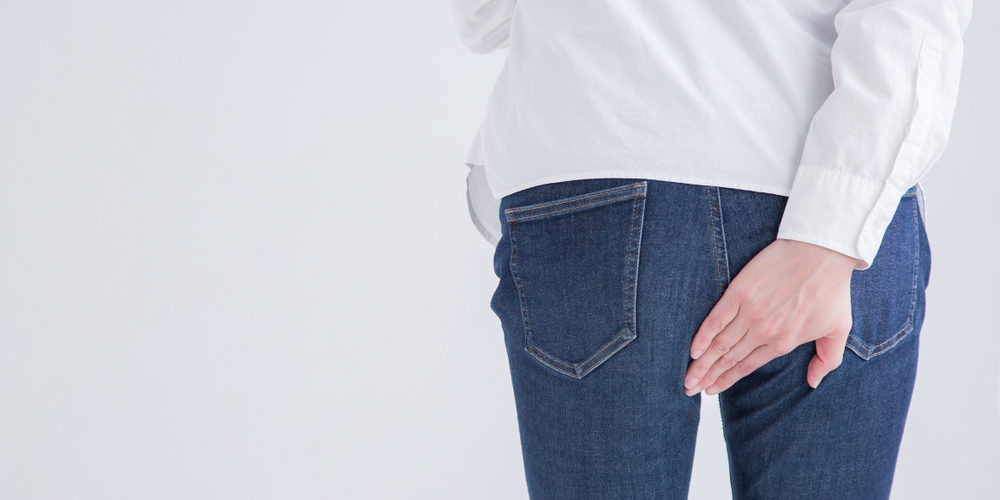 Bowel incontinence means being unable to control the urge to open your bowels, which can result in soiling (encopresis), embarrassment and a severe impact on quality of life. Find out about treatment options for bowel incontinence.

Bowel incontinence can affect people differently. For example, you may be experiencing:

Bowel incontinence can be very upsetting and understandably, people find it a difficult subject to talk about. This makes it hard to estimate accurately the number of people who are affected but experts agree that the actual number is likely to be far higher than statistics suggest.

A 2014 study which interviewed 500 people with irritable bowel syndrome found that more than half of them (57%) reported some level of bowel incontinence.

The problem can have a major impact on your quality of life and, in some cases, may prevent people from socialising or going out of the house.

There are a number of reasons why you might be suffering from bowel incontinence:

Sadly, many people fail to seek medical help for the condition, sometimes for many years. But there is no need to suffer in silence as there are treatments that can help.

Your doctor will want to diagnose the cause of the problem and rule out any serious issues such as bowel cancer so you will normally have a physical examination and may be referred for a colonoscopy to look inside your bowel.

Once any serious issues have been ruled out, your doctor will discuss the best course of treatment for you. It is likely to include a mix of:

Dr Jamie Murphy will perform various diagnostic tests to determine the cause of your symptoms.

Contact us for more information if you are concerned about your health and would like to see a specialist bowel doctor.

Various London locations for your convenience