Obesity and Digestive Health – What You Need to Know 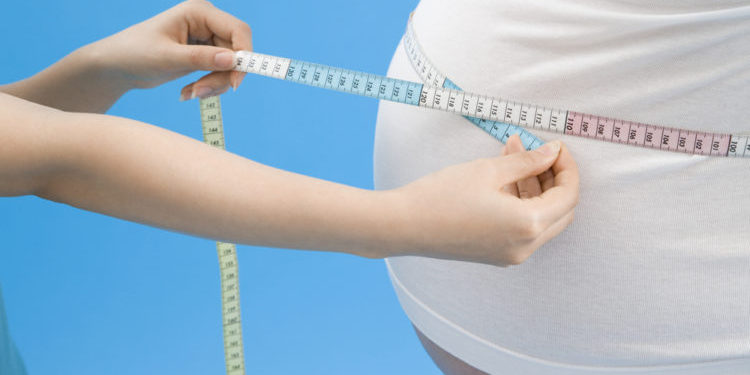 Obesity significantly increases your risk of many types of disease, one of the most serious of which is bowel cancer. A recent public health campaign aimed to educate people about the importance of maintaining a healthy body weight in preventing cancer.

that obesity is the second biggest preventable cause of cancer in the UK. More than one in 20 of all cancer cases are caused by excess weight. Experts estimate that nearly 23,000 UK cases of cancer could be prevented if obesity rates were reduced. It is a serious issue that needs addressing quickly.

the more overweight you are and the longer you remain overweight, the greater your cancer risk. You are particularly at risk if you carry excess fat around your tummy. The reasons for this aren’t completely clear but it may be due to the fact that chemicals from the fat can get into your bloodstream faster from here.

many studies have been done around the world which back up the link between obesity and cancer and international organisations like Cancer Research UK, the International Agency for Research on Cancer and the World Cancer Research Fund urge people to make healthier lifestyle choices to reduce their risk of cancer.

Why is Obesity a Cancer Risk?

Obesity places you at greater risk of cancer because of the role played by fat cells in the body. Fat stores energy. It also sends out signals to other cells in your body which can affect cell growth, chemical reactions in cells and your body’s reproductive cycle. When there is too much fat in your body, these signals can cause damage.

Being overweight increases the levels of insulin in your body and causes other growth factors to rise. The fat cells (called macrophages) release chemicals called cytokines which encourage cells to divide more often. This makes it more likely that cancer cells will be produced. If they go undetected these cancer cells can continue to divide, resulting in a cancerous tumour, and may spread to other parts of the body.

The more fat cells there are in your body, the more inflammation you will experience as your immune cells target fatty areas to remove dead and dying fat cells. Inflammation speeds up the rate of cell division in your body producing an increased cancer risk.

In women, after the menopause, the oestrogen produced by fat cells can also cause cells to divide more quickly, specifically in the breasts and womb. These are two of the areas where cancer develops most commonly in people who are obese.

Other Effects on the Digestive System

Being overweight produces other damaging effects in our bodies besides cancer. These include:

The good news is that even small improvements in your BMI can reduce your risk of cancer if they are maintained over time. It may be helpful to talk to your doctor about making healthier lifestyle choices if you are overweight.

And if you are experiencing symptoms or concerned about the health implications of obesity, ask about private screening which can provide peace of mind by picking up early stage cancer when it is at its most treatable.