Movember Puts the Spotlight on Colon Cancer in Young Men 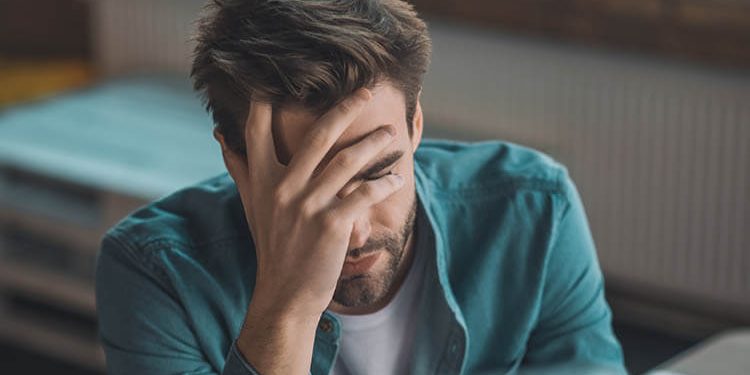 One disease that is frequently affecting younger men is colon cancer. Here, we’ll look at what colon cancer is and what is driving the rise in cases.

What is colon cancer?

Colon cancer develops within the large intestine, typically starting out as noncancerous, benign cells that build up on the inside of the colon. In time, some of these clumps of cells can turn cancerous.

Like any type of cancer, it gets worse if it isn’t treated. This makes it essential to spot the warning signs early. There are several risk factors that can increase your likelihood of developing colon cancer. They include older age, a family history of the condition, and inflammatory intestinal diseases.

While this type of cancer does largely affect older men, it is starting to impact the younger generation.

Why are colon cancer rates soaring in younger men?

The exact reason behind the rising cases of colon cancer in younger men isn’t known. However, there are a few theories as to what could be causing the issue.

The largest increase has been seen in patients aged 20 and 29. One theory is that an increase in obesity and Diabetes could be increasing the risk of cancer. Another theory is down to changes in Microbiome. This is the mixture of good and bad bacteria in the body. There’s also some evidence that bowel cancer in younger people may be different to cancer developing in older men and women, with differences visible at a DNA level.

The rise also isn’t helped by the fact that colon cancer screening is only carried out on older men. Younger men don’t check for the signs and symptoms, which means they are often missed. Screening needs to start being offered at an earlier age, particularly for those with an increased risk factor.

Signs and symptoms to watch out for

If you want to catch colon cancer early, it pays to be aware of the signs and symptoms to watch out for. They include: