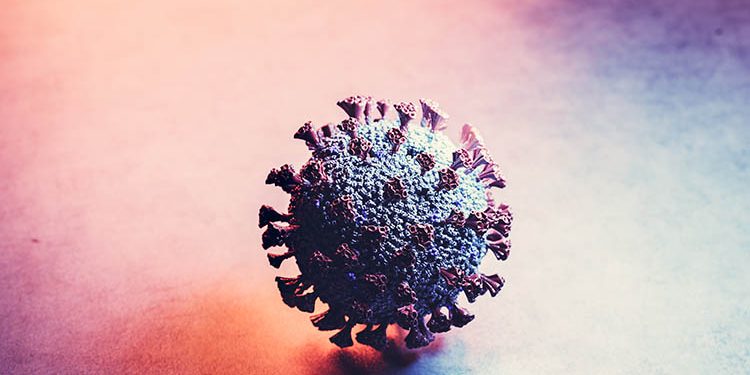 New figures published by the NHS have revealed the impact of COVID on waiting lists for bowel cancer tests. As of February 2021, there were 91,600 people in England on the waiting list for further investigation. Almost half of these people have shockingly been waiting for over six weeks for a test.

Here, we will look at the impact COVID has had on bowel cancer testing according to the latest figures.

Thousands of patients waiting six weeks or more for testing

While the majority of colonoscopies will bring back a negative result, more than three quarters of bowel cancer cases are detected via this testing procedure. This means patients who are at risk may not be getting the treatment they need.

The backlog of bowel cancer tests has built up over each lockdown. To help the NHS cope, non-COVID related tests and treatments were put on hold. Only essential and emergency procedures have been carried out, leaving thousands of patients waiting for testing.
There is an additional measure in place for urgent cancer cases. This is designed so that patients can get seen within two weeks of a suspected bowel cancer referral. However, this separate measure has also seen 2,335 people wait longer than two weeks to be seen.

“This is a clear red flag that the COVID-19 pandemic has had a huge impact on endoscopy services, with patients bearing the brunt as they are being left desperately waiting for tests that are needed to diagnose bowel cancer.

The NHS has worked hard to deliver tests during a very difficult time when it was under great strain, but this long endoscopy backlog needs to be dealt with, and quickly.”

Bowel Cancer UK has launched a campaign to improve access to faster testing. It addresses the lack of capacity, delays to new screening tests, and the quality of testing services throughout the UK.

The importance of addressing the backlog

The current backlog of patients waiting upon testing needs to be addressed as quickly as possible. Bowel cancer is known to the be the fourth biggest cancer killer in the UK. However, with early diagnosis and treatment, 9 out of 10 people will survive.

As the NHS works hard to deal with the backlog, patients can also turn to private testing. The earlier bowel cancer is detected, the better the survival rate. Therefore, addressing the long waiting lists and getting patients the testing they need is crucial. Call 0203 137 2892 to arrange a consultation with Professor Jamie Murphy.