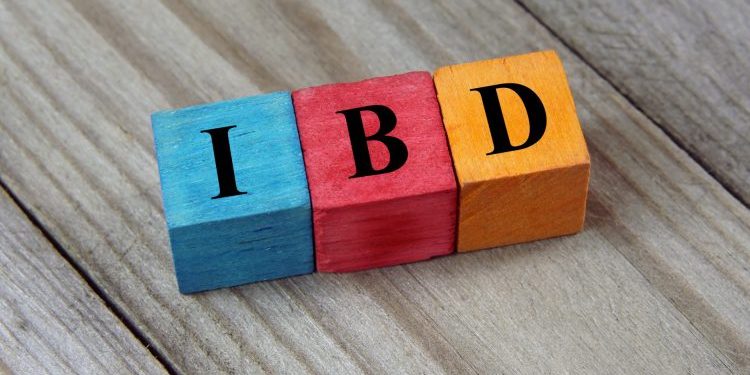 What is it like to have Inflammatory Bowel Disease (IBD)? Unless you have the condition yourself or are close to someone who does, it’s not always easy to understand. Some doctors refer to it as an “invisible illness” because it often goes undiagnosed and is widely misunderstood.

To mark IBD Awareness Day on 19 May, we’re looking at the condition – what it is, what it isn’t, the symptoms to look out for and the various treatment options.

First things first, what is IBD? It is the term used for two inflammatory bowel conditions:

Estimates suggest that around 300,000 people in the UK have IBD. It can affect people of any age but is most commonly diagnosed in 15 to 30-year olds.

One of the most difficult things about Inflammatory Bowel Disease is that you can go for a long time without any symptoms or with just very mild symptoms.  This can make it difficult to diagnose early on when it is most receptive to treatment and many people have the condition without realising it.

Some of the most common symptoms of IBD include:

However you can also develop other, more serious symptoms such as:

It is important to get an accurate diagnosis because Inflammatory Bowel Disease shares many of the same characteristics as Irritable Bowel Syndrome.

However they are different conditions that require very different treatment. Treatment of IBD is most successful if it starts early.

IBS is not actually a condition at all it is a functional disorder. This means that the symptoms don’t have an identifiable cause – they can be due to a range of factors including stress and diet. IBS is extremely common.

Inflammatory Bowel Disease is a chronic swelling of the intestines and it can be debilitating, affecting just about every aspect of your life.

Investigations to determine if you have IBD

A range of different diagnostic techniques may be used depending on your symptoms. They include:

Can IBD be cured or treated?

Sadly, there is no cure for IBD, but there are treatments that can be effective in managing symptoms.

If your symptoms are mild, diet and lifestyle changes can help to soothe the condition. Medication is prescribed in some cases to slow the inflammation although success rates can be relatively low (only around 20%).

As many as three quarters of people with Crohn’s Disease will require surgery to remove the inflamed part of the colon or, in some cases, the entire bowel.

Getting an accurate diagnosis and starting treatment as early as possible is important with IBD and will ensure you have the best chance of managing your symptoms effectively and living a normal life.