Five New IBD Advances You Need to Know About 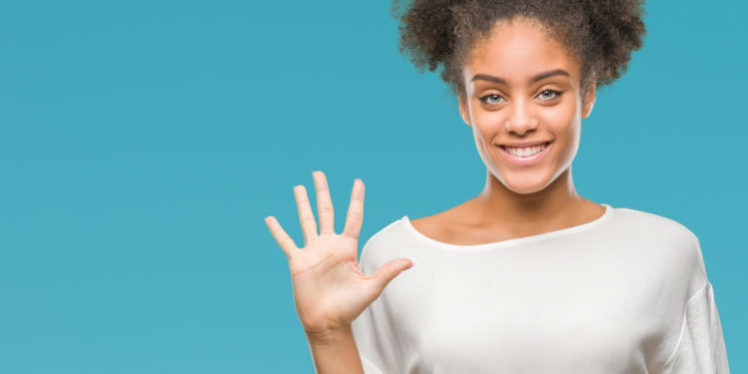 Crohn’s disease and ulcerative colitis are inflammatory bowel diseases which occur when the intestines become inflamed. If you suffer from the condition, which produces a range of unpleasant symptoms including diarrhoea, stomach pain, cramping and bloating, bleeding ulcers, weight loss and anaemia, the latest research findings may make interesting reading.

Ulcerative colitis develops in the colon or large intestine whereas Crohn’s disease can occur anywhere between the mouth and the anus although it is most common in the small intestine and colon.

Scientists are carrying out ongoing research to try to understand IBD better and to develop new ways of managing the conditions.

Here is a roundup of five of the latest developments…

Compared with a control group of healthy patients, people with Crohn’s were found to have higher depression scores and poorer sleep quality. Their response times were also significantly slower. This study underlines that Crohn’s disease is a multisystemic condition with a wide range of signs and symptoms, not just those that are commonly quoted.

Research carried out by Bas Oldenburg MD of the department of gastroenterology and hepatology at University Medical Center Utrecht and the Dutch Initiative on Crohns and Colitis concluded that low risk IBD patients who have two consecutive negative colonoscopies could be safely screened at less frequent intervals than those used currently.

Researchers suggested screening such patients every two to five years. As colonoscopies are an invasive and unpleasant procedure this would have a significant impact on the patients’ quality of life.

A study led by Edward V Loftus, Jr., MD of the gastroenterology and hepatology division of the Mayo Clinic in Rochester, Minn shows that doctors need to be vigilant for cardiovascular disease in patients with IBD. They found that patients with the condition have a higher risk of acute myocardial infarcation and heart failure.

Treat-to-target involves setting treatment targets in consultation with your doctor. The condition is then monitored regularly and treatment is modified until the target is reached.

Researchers at the Susan and Leonard Feinstein IBD Clinical Center at the Icahn School of Medicine in New York City found that such an approach can improve both short-term and long-term outcomes.

Chief of gastroenterology, hepatology and nutrition, Maria Dubinksy MD presented at the Interdisciplinary Autoimmune Summit and argued that more objective measures like endoscopies and therapy modification should be used alongside patient-reported clinical outcomes to monitor the disease and prevent the development of serious complications.

Research led by Stephen B. Hanauer MD, medical director of the digestive health center at Northwestern Medicine calls on doctors to recognise the potential severity of a patient’s condition in the long-term rather than just focusing on current symptoms.

He pointed out that some patients can have a serious condition with no symptoms or, conversely, be experiencing a lot of symptoms but have no obvious signs of the condition. He said that current IBD indexes (including the Crohn’s Disease Activity Index and Mayo score) focus on a patient’s current state and only provide effective biologic therapies once there are moderate to severe complications, such as strictures and fistulas.

He is currently working with a team to develop a disease severity index that will help doctors to predict how severe the disease will become in the future so that patients can be put on more effective therapies sooner before intestinal damage occurs.

For more information about Inflammatory Bowel Disease click here. If you suspect you may have IBD or you are looking for expert diagnosis, treatment and management of the disease, contact us.