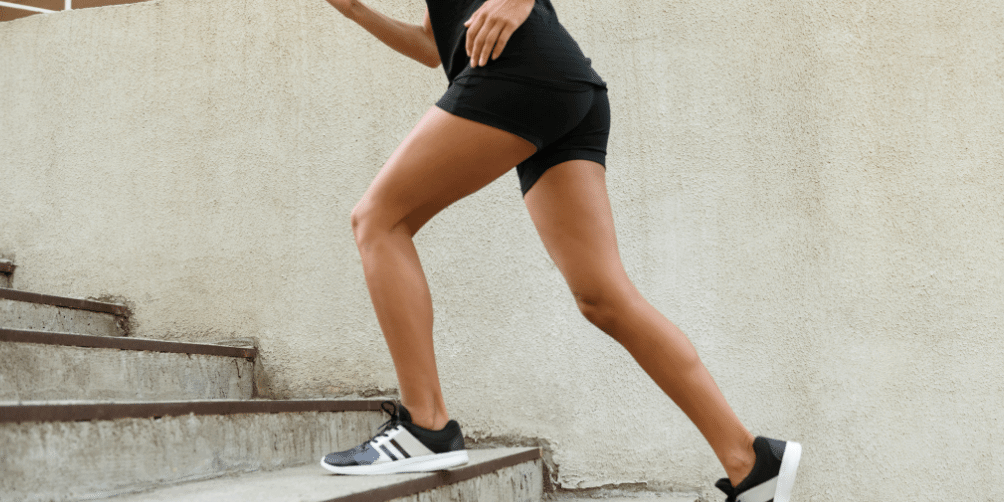 Here, we will look at what the study revealed and why it could be important in the future of bowel cancer treatment.

The results of the latest study were presented at the Physiology 2021, Physiological Society’s Annual Conference. It showed that molecules released during exercise directly impacted cancer cells, slowing down their growth.

There was a total of 16 male patients aged over 50, included in the study. Each had a high environmental risk factor of developing bowel cancer. Participants had blood samples taken before they undertook 45 minutes of exercise, and again afterwards. They also had samples taken before and after doing a controlled experiment without exercise.

The goal was to see if exercise impacted certain proteins within the blood. The proteins from the blood samples were sent to a laboratory and mixed with bowel cancer cells. They were then monitored over a period of 48 hours to assess cancer cell growth.

Why are these results significant?

While this was a preliminary study, its results give scientists a better understanding of how physical activity links to a person’s risk of bowel cancer. It could also lead to the development of new drugs that mimic the molecules released during exercise.

In the future, healthcare practitioners could potentially prescribe exercise as part of bowel cancer treatment. The only downside of the study is that it was carried out in a tightly controlled environment. In people, cancer cells are a lot more complex and unpredictable.

They interact with the things around them such as immune cells. Therefore, additional research will need to be carried out to determine how the molecules react with cancer cells within the human body.

This new study does highlight the importance of exercise when it comes to preventing or slowing down cancer cell growth. Being overweight and sedentary are two known risk factors for bowel cancer. By increasing the amount of exercise, you do, it could lower your risk substantially.

Other lifestyle risk factors associated with bowel cancer include:

Those who eat a diet high in red and processed meat are at an increased risk of developing bowel cancer. Diets that lack fibre are also a contributing factor.

It may not come as a surprise that smoking and drinking too much alcohol also increase the risk of bowel cancer. Around 7% of bowel cancers are said to stem from excess alcohol.

Leading a healthy lifestyle and ensuring you get plenty of exercise will drastically reduce your risk of developing bowel cancer. However, like any cancer, it isn’t always preventable. This new research could help in the development of future treatments, providing hope for thousands of patients. Get in touch with the clinic team today to learn more.