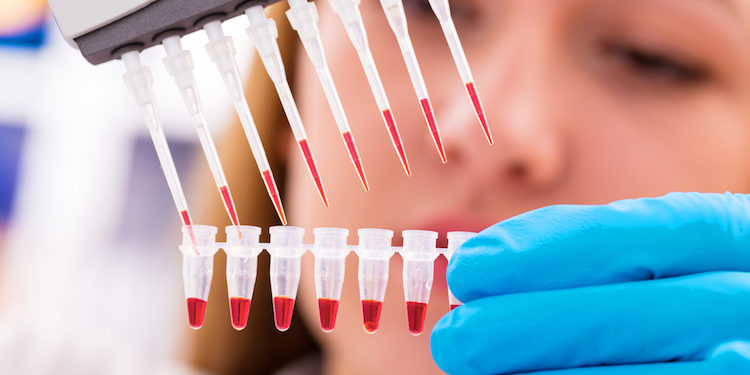 Stem cell transplants were hailed in some of the tabloid press recently as a miracle cure for Crohn’s Disease, which is a chronic Inflammatory Bowel Disease currently without a cure.

Sadly this is not the whole picture. While there have been some exciting results from using stem cells to treat the most resistant cases of Crohn’s Disease, the treatment comes with a large warning notice attached because it carries a serious risk of infection and other side effects.

To contribute to raising awareness about IBD, we separate the fiction from the facts with regards to this particular area of treatment.

The research study, published in the Journal of the American Medical Association in December 2015, was based on a study at Queen’s Medical Centre in Nottingham, led by Christopher Hawkey. Forty-five patients with Crohn’s disease took part, some of whom were given stem cell transplants while others received standard medical care.

A year on, researchers found that:

Stem cells are responsible for renewing and repairing the body. The idea behind stem cell transplantation is to wipe out the body’s immune system and restart it using the transplanted cells, which can then begin to multiply. Stem cells are harvested from the sufferer’s own bone marrow.

Crohn’s disease is an inflammatory bowel disease that occurs when the body’s immune system starts to attack itself. It causes chronic inflammation of the intestinal tract and is a lifelong condition that can have a huge impact on quality of life.

The condition causes rectal bleeding, persistent diarrhoea, abdominal pain and cramps. Conventional treatment involves administering immunosuppressive drugs. However, not all patients respond to the drugs and treatment can become ineffective after a while.

While stem cell transplants appear to be the most effective treatment for Crohn’s disease, they carry a high risk of infection. For this reason, researchers concluded that this form of treatment is only suitable at present for the most resistant cases of the disease where other treatment options had proved ineffective.

Both Crohn’s and Colitis UK and the Colitis Foundation of America urge extreme caution in the use of stem cell transplants, which are not recommended for widespread treatment. Nevertheless, the research study findings are interesting and more research in this area is clearly needed.

Among other recent developments in the treatment of Crohn’s, a team of researchers from the Karolinska Institutet in Sweden have developed anew anti-inflammatory drug molecule that acts on a protein that is linked to inflammation in cells. Its discovery could give rise to new treatments for Crohn’s disease in the future.

Details of the study were published in ScienceNews on November 15, 2018.