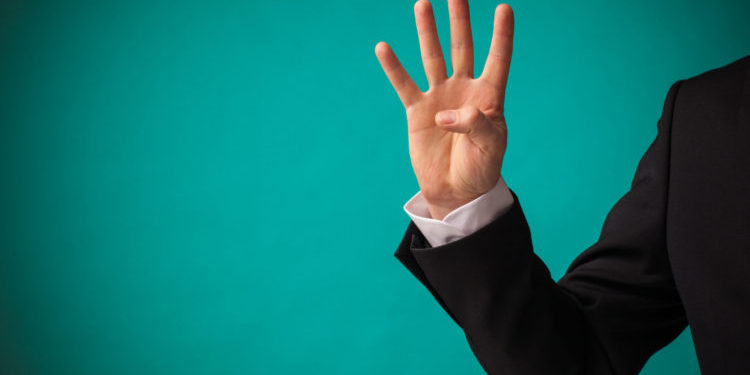 When bowel cancer is diagnosed, it is given a number according to what stage it has reached. Doctors may also use a staging system known as TNM to provide more detail about the size and spread of the cancer.

The type of cancer you have, the stage it is at when you are diagnosed and your general level of health will determine what treatment you receive.

How the numbered staging system works:

This means you have early stage bowel cancer. You have some cancer cells in the lining of your bowel but they are contained with little or no risk of them having spread.

If you have stage 1 bowel cancer, the cancer has grown through the inner lining of the bowel or into the muscle wall but has not reached the lymph nodes. Stage 1 is equivalent to TNM staging T1 or 2, N0, M0.

Stage 2 bowel cancer means the cancer is localised but has not reached the lymph nodes. 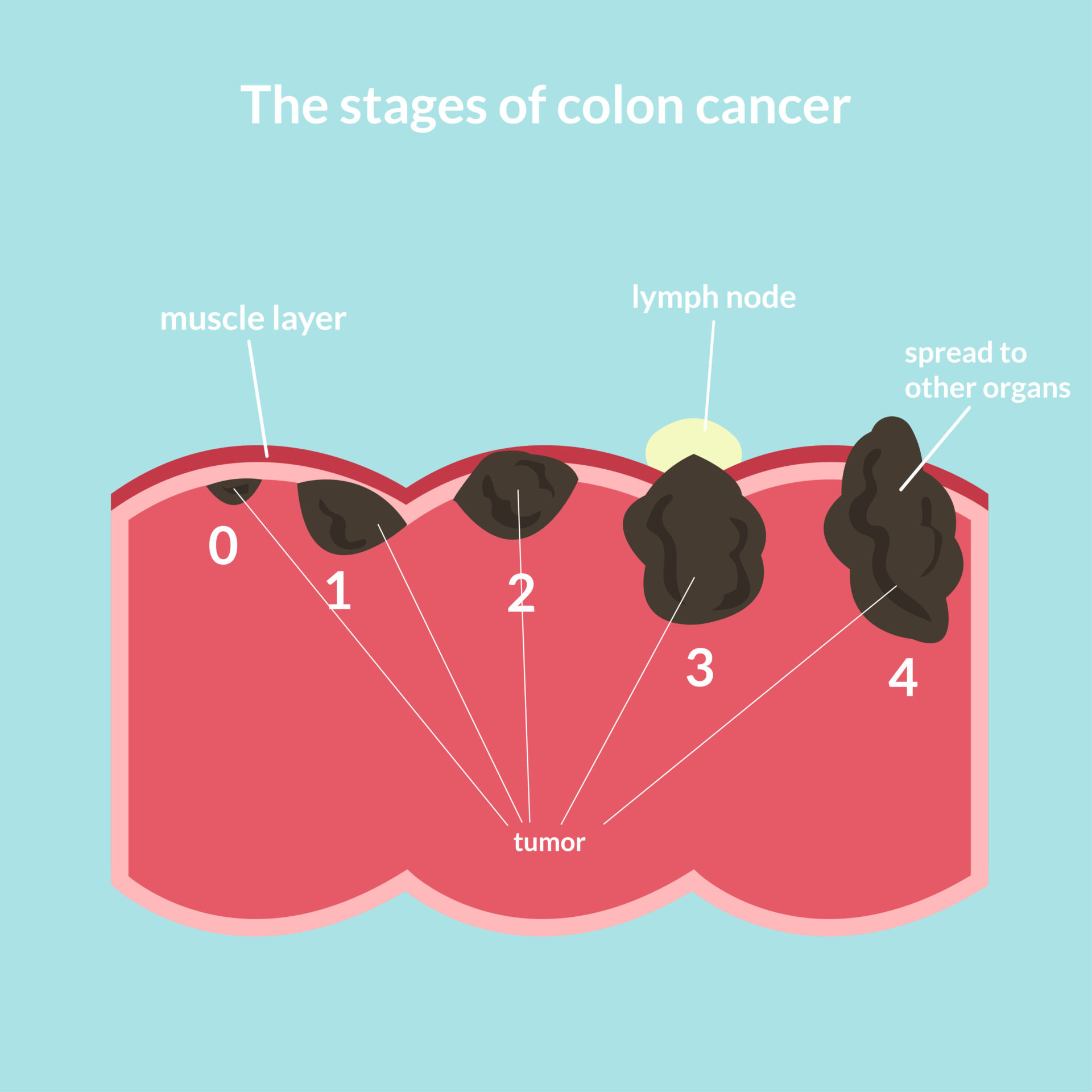 There are three levels to stage 3 bowel cancer:

Stage 4 bowel cancer has spread to other parts of the body via the lymphatic system or bloodstream. It may be affecting the liver, lungs or bones. This is the same as any T, any N, M1.

T stands for tumour and describes how large the tumour has grown:

M stands for metastasis, which means the spread of cancer to other parts of the body:

Mr Jamie Murphy is a Consultant Colorectal Surgeon who specialises in colorectal and gastrointestinal surgery and colonoscopy. His areas of expertise include:

Preventative bowel screening is also of high importance to us, and to you, to help prevent risk of disease in later life.

We place a high focus on prevention, as detecting the early signs or highlighting risk areas in advance, can greatly assist with the success of any treatment.

Various London locations for your convenience