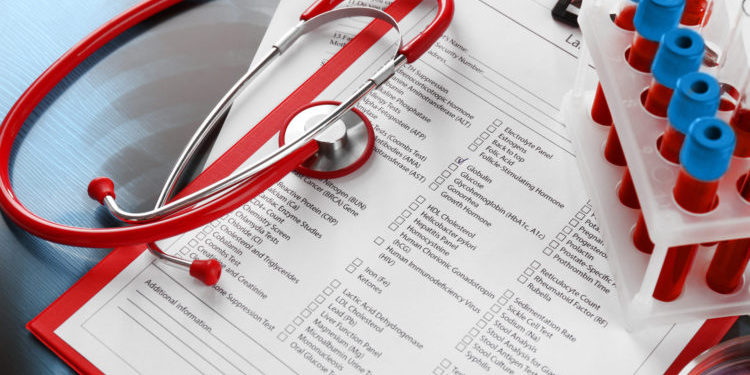 One in six deaths worldwide are due to cancer. In the UK, 359,734 cases of cancer were diagnosed in 2015. Cancer rates are continuing to rise and as more countries adopt Western lifestyles this is expected to skyrocket by as much as 54%. Global cancer rates are predicted to reach around 24 million by 2035.

A new report by the World Cancer Research Fund concludes that lifestyle factors like being overweight and lacking exercise are directly linked to an increased risk of cancer.

The report – Diet, Nutrition, Physical Activity and Cancer: A Global Perspective – provides some of the clearest evidence yet for adopting healthier lifestyles.

Who is Most at Risk of Bowel Cancer?

This is particularly true in relation to bowel cancer, which is the fourth most common cancer in the UK and the third most common in the world (behind lung cancer and prostate cancer).

Around 42,000 people are diagnosed with bowel cancer in the UK each year.

Reducing Your Risk of Bowel Cancer

It is particularly important to have regular check ups if you have Ulcerative Colitis or Crohn’s Disease as these inflammatory bowel diseases can increase your risk of bowel cancer by as much as 70%.

It is one reason that you should seek a diagnosis if you are experiencing IBD symptoms so you can be closely monitored.

Having previously had bowel cancer, and certain other types of cancer, also increases your risk of recurrence, so it’s important to attend for screening appointments.

Certain other medical conditions, like diabetes and gallstones, increase your risk of developing polyps in the bowel. Your doctor will talk to you about this as part of your management of the condition.

As cancers continue to rise sharply across the globe, the case for individuals making healthy lifestyle choices and undergoing regular screening for cancer has never been clearer and more compelling.

Mr Jamie Murphy is a highly experienced colorectal surgeon, specialising in colorectal cancer, diagnosis and treatment and offers cancer screening via colonoscopy, the most thorough method, in the comfort of one of our clinics.